The idea of going into business together began mid-2016. Carly was working as an attorney at U.S. Bank reviewing and negotiating contracts. She’s been a practicing lawyer for over three years and has recently coached her Lakeville South High School mock trial team to the State Championship.

Jim has a long history in real estate. Jim’s real estate career began with corporate relocation management (buying and selling the homes of transferring executives throughout the U.S.), and progressing through general brokerage sales, new home sales, and sales management. He joined Keller Williams Realty in 2009 in Annapolis, MD, as a Team Leader. He relocated to Minnesota to resurrect and manage the Keller Williams Realty office in Wayzata.

During Jim’s six years at the helm, he has grown the office from 42 associates to over 125 professionals and to occupy the # 2 market share position among the top six brokerages based in Wayzata.

The more Carly, an attorney and Jim’s daughter-in-law, and Jim, a seasoned real estate veteran, discussed partnering, the more exciting the notion became. They have both dreamed of building and growing their own family business by serving their client’s needs.

In the fall of 2016, Carly became a Realtor® with Keller Williams Premier Realty Lake Minnetonka in Wayzata, MN. In the spring of 2017, Jim transferred out of office leadership. Jim and Carly have formed a family partnership in Camarata Numrich, a high-powered real estate team. 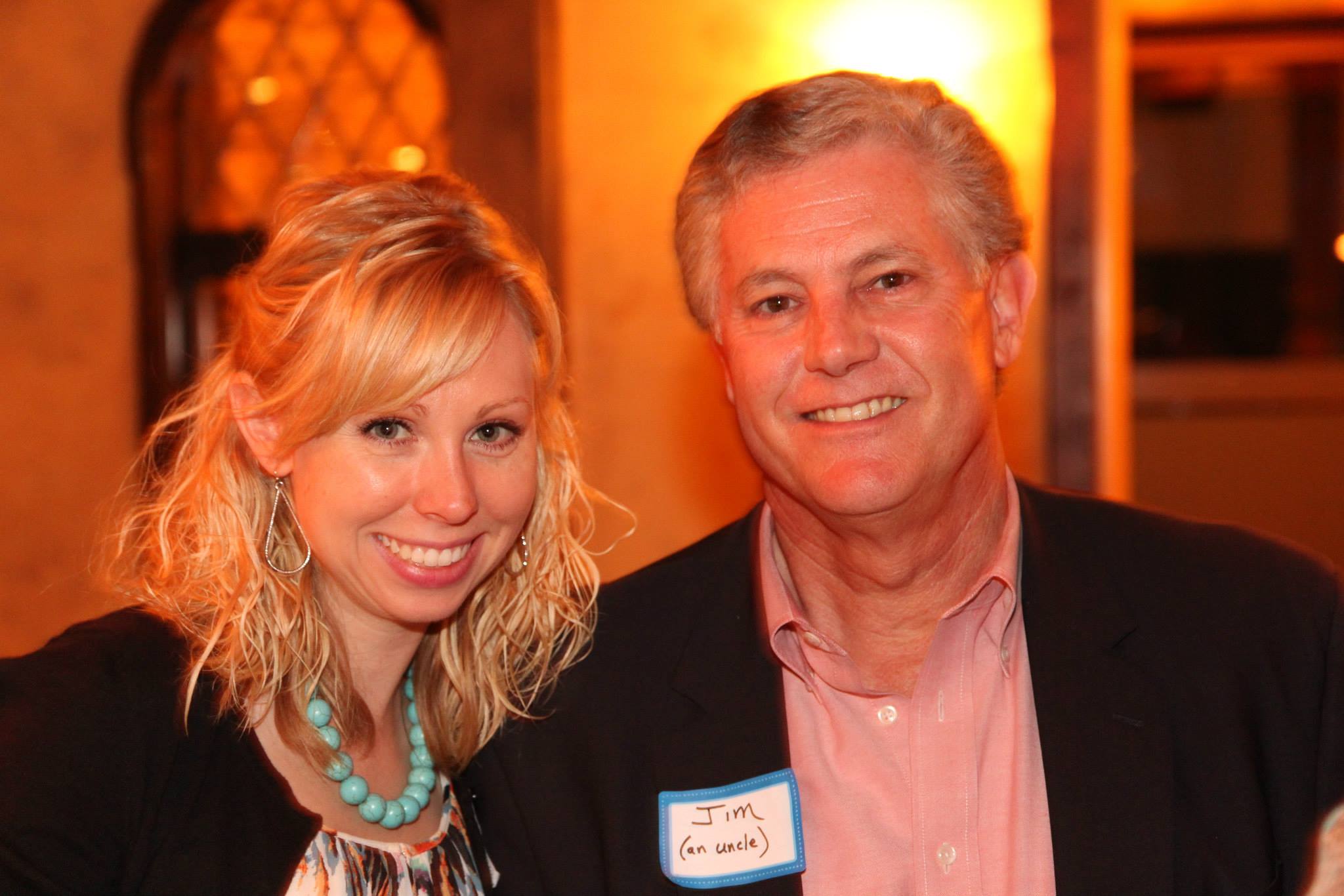 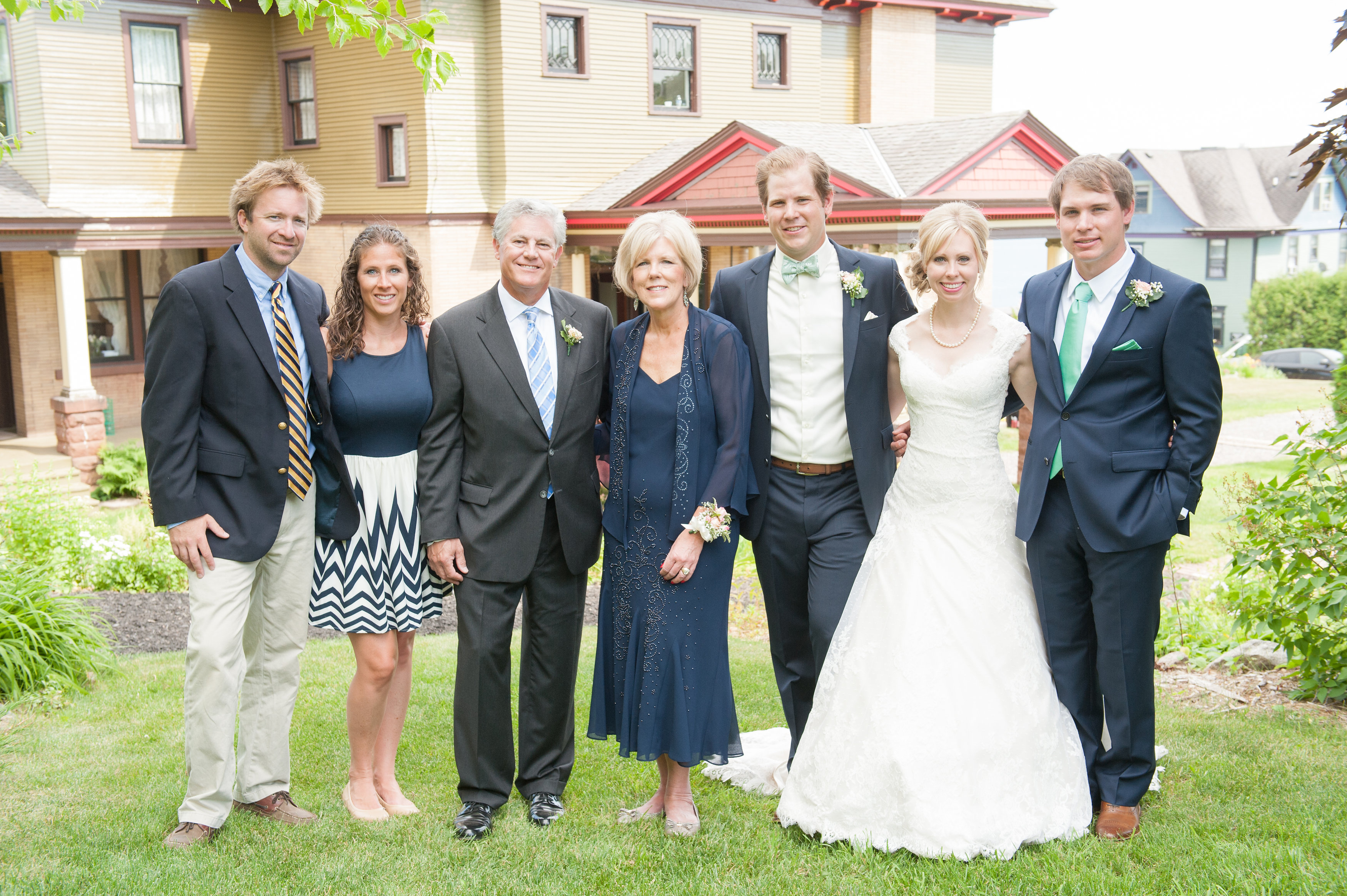 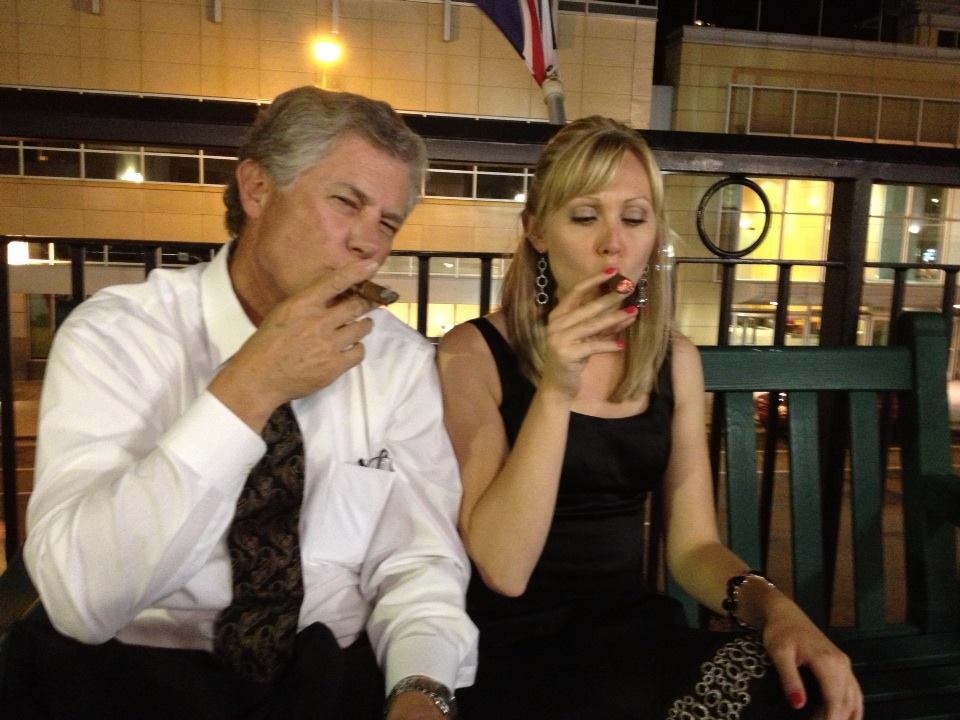 Please provide your name and email